Born in the Olympic City of Innsbruck, Austria, Rene Binder was the last race winner of the former Renault World Series, one of the most successful F1 feeder series’. After a partial season program in the Verizon IndyCar Series the 27 year old is now aiming for glory in the highest leagues of Endurance Racing. 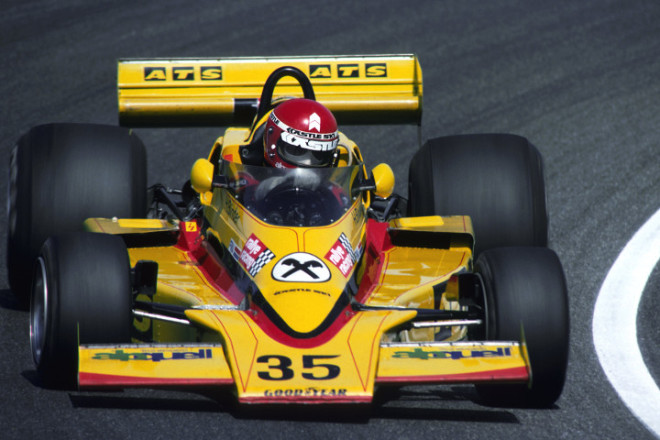 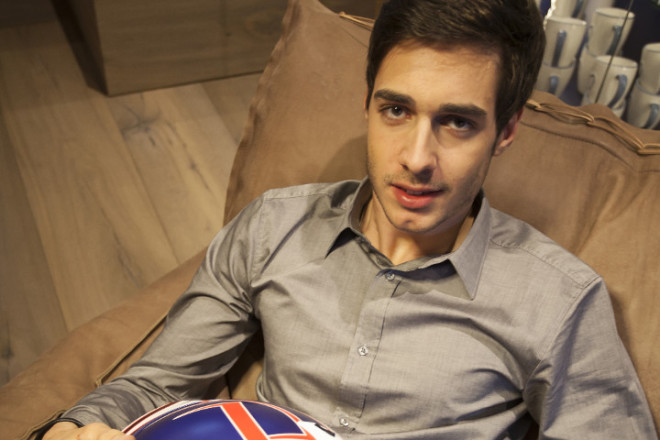 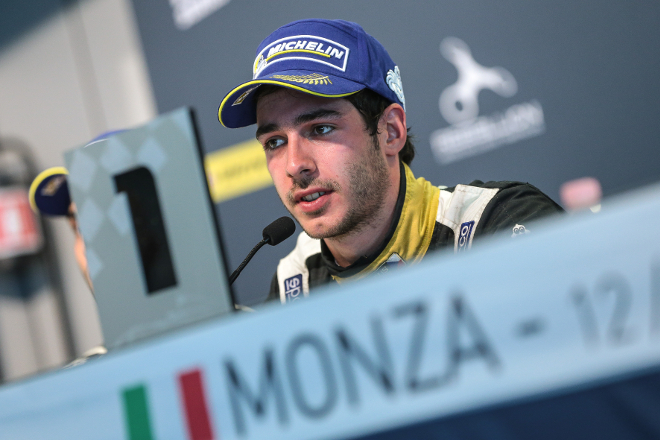 His grandfather was an Austrian rally champion, his uncle a Formula 1 driver in the thrilling 1970s and his father no less a figure than champion in the German Formula 3 Trophy. Indeed you could say that a passion for racing runs in Rene’s blood.

But there is a second passion the Binder family shares: It’s the passion for timber wood. What began fifty years ago, initially in the timber trade, has meanwhile grown to a leading European company for solid wood products and innovative building solutions. 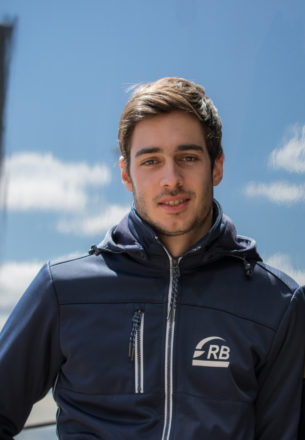 Binder Junior first made a name for himself as a motor racing driver when he finished second in the German Junior Kart Championship. After competing for just one year in the Formel ADAC, he moved up to contest the German Formula 3 where he secured several podiums and won three races. His greatest, most notable triumph in the series was his success in the rain-hit race at Spa Francorchamps in 2012.

In his debut season in GP2, Rene booked a respectable sixth and seventh place at Monte Carlo. Thanks in particular to his ability to nurse tyres, the young Tyrolean from the Zillertal produced impressive results with the underfunded Lazarus outfit. Two tough years then followed before he made his big breakthrough in the World Series Formula V8 with four wins and ten podiums. After switching to the US IndyCar series, the ambitious Austrian driver answered the call of endurance racing and set himself fresh goals: “Some day, I would like to finish on the top rung of the podium in one of the great endurance classics at Le Mans, Sebring, Daytona or Road Atlanta.”

The FIA World Endurance Championship or FIA WEC is a series of endurance races organised by the Automobile Club de l’Ouest, using the same rules and regulations as in the 24 Hours of Le Mans.

The series will have a record number of entries in 2022. In the tenth year of its existence, a total of 39 sports cars in the Hypercar, LMP2, LMGTE-Pro and LMGTE-Am classes will line up on the grid. Racing in the LMP2 class in particular will be very close this season. Rene Binder will tackle this hugely challenging world championship series with G‑Drive Racing, the successful outfit, with which he won the 2021 Asian Le Mans Series.